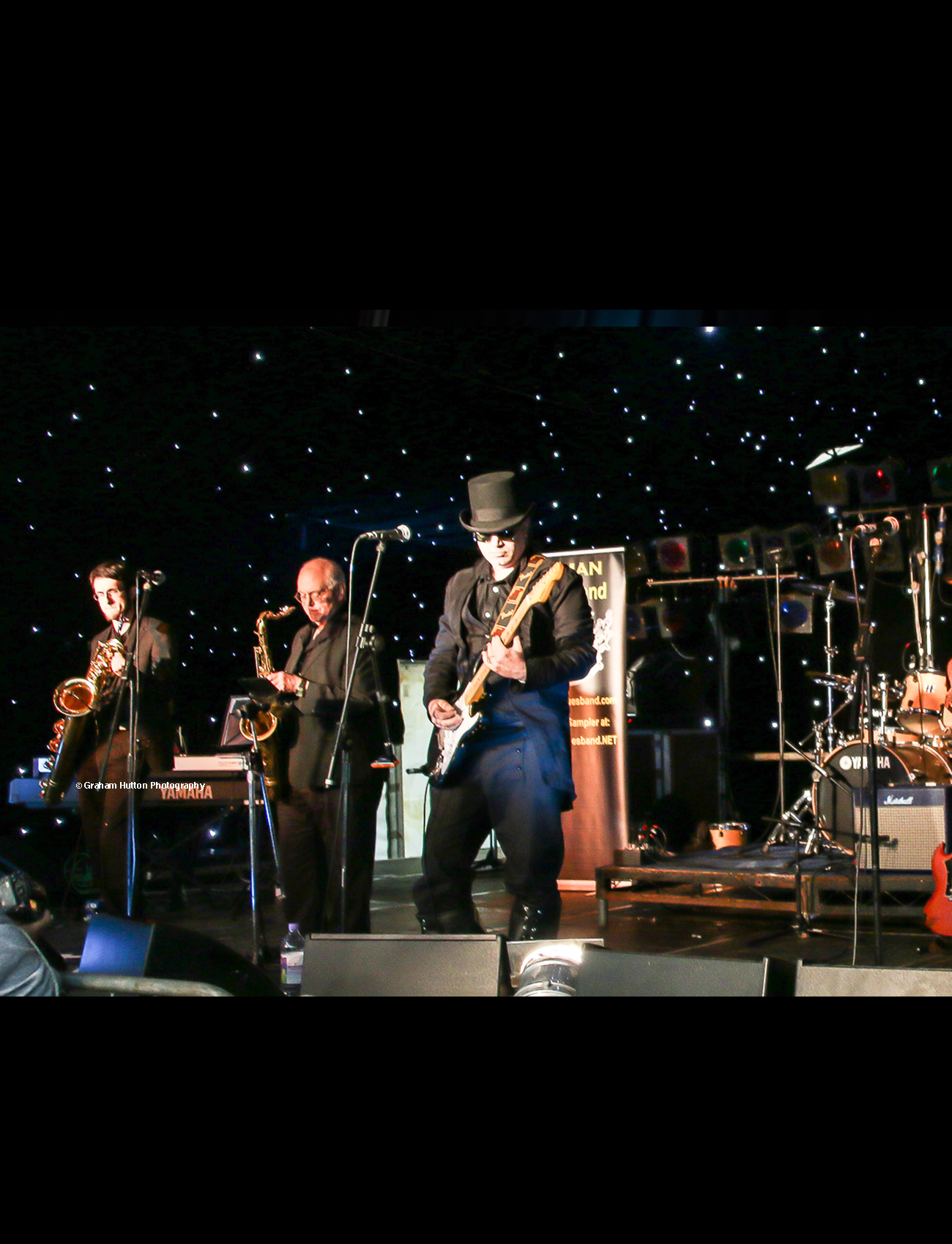 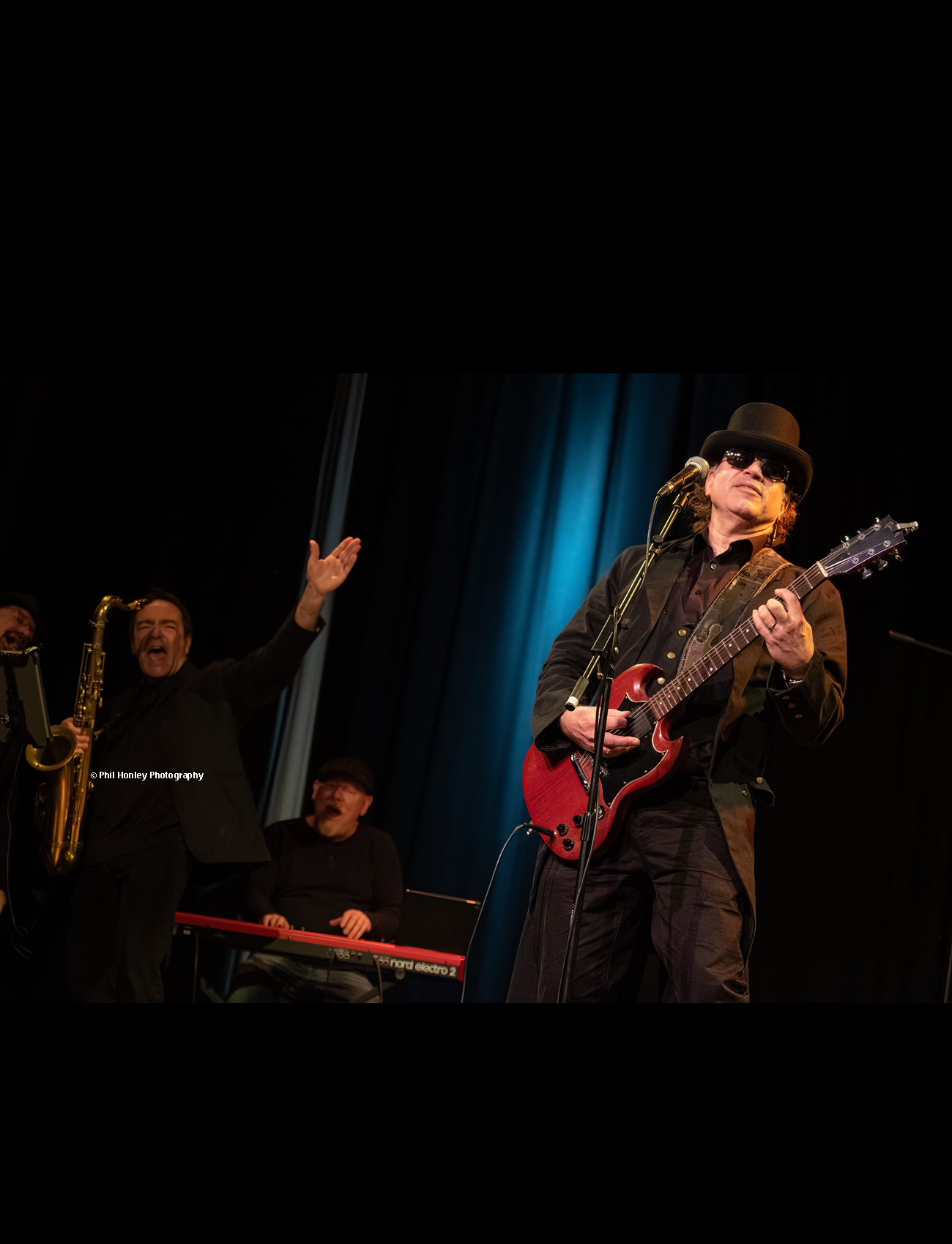 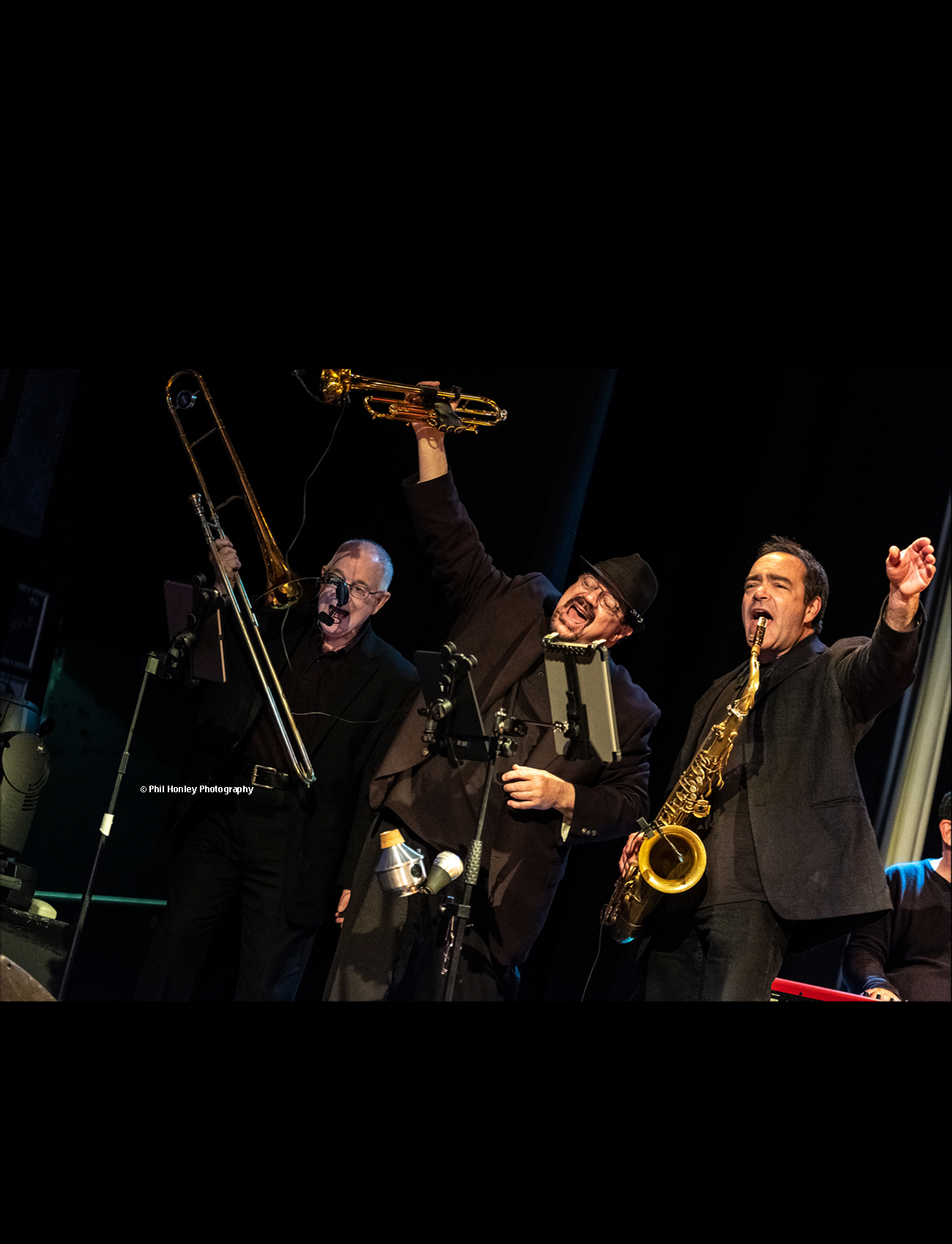 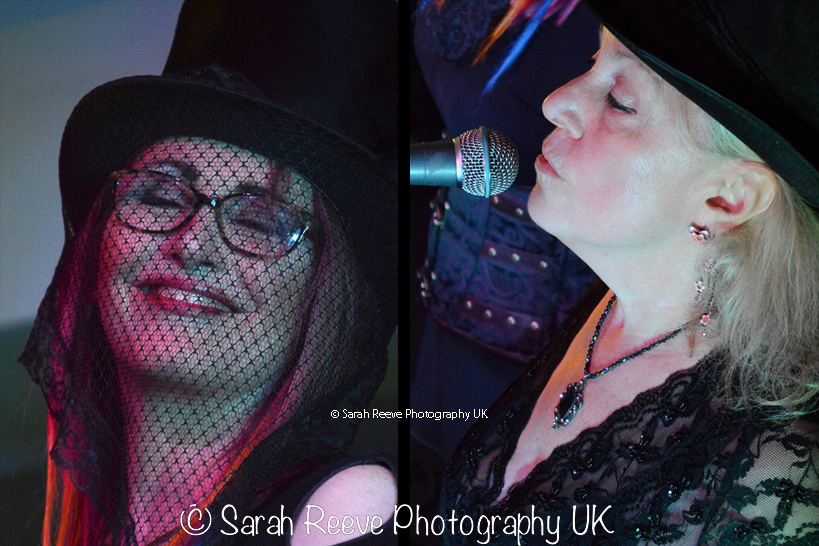 The Blues you've been looking for all your life

Back in the US

After the successful UK tour of July 2022, the Hitman Blues Band is actively looking for a US agent to book regionally and nationally. We're sending out press kits, EPKs (Electronic Press Kits) and following up on suggestions from friends and fellow musicians! Want to help? If you know of any reputable agents who cover your area, please let us know through the contact form below!

What a roller coaster that was! The whole band caught some kind of respiratory infection, starting on the 8th day we were there. Hitman lost his voice completely on two separate occassions, but the first time we were able to do a completely instrumental gig which went over incredibly well. The second time, our good friend Shufflepack filled in at the sold out Tring Blues Bar gig, with Hitman sitting in on guitar for the evening. Plus, the entire band ended up sitting in all night, making it the ShuffleMan band (or maybe the HitPack, or some other hybrid name).

So many amazing things happened during the tour - the MC for Livestock, an archeologist, who shut down his dig for the day specifically because we were playing (!), the lovely lady who unknowingly found us playing at Cathedral Square (first time we ever played in a graveyard!) and came up afterwards, saying she had followed us for years and we turned her "crap day" around, people showing up at gigs wearing tee shirts from five tours ago - or even longer! Despite the stress of illness, it was an incredible tour filled with love and support.

Hitman has released a YouTube seminar called "Music Theory For The Easily Bored", and it's absolutely free! You can also download the Word version of the seminar for reference:

Hitman did an online seminar for the Long Island Blues Society about songwriting! It covers how to begin, chord arrangements (basic), melody, and lyric writing.

The Hitman Blues Band 26 second promo -
got half a minute?

Get socialized with us